A Taste of Africa 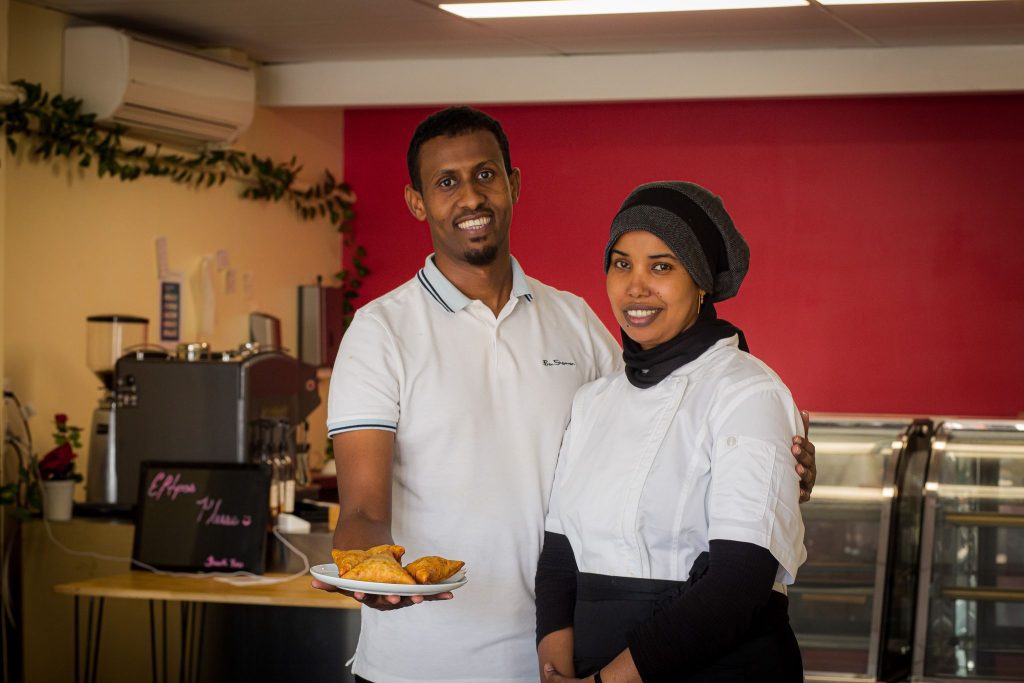 A new refugee-run restaurant has recently opened its doors on Ross River Road in the hopes of sharing their love of Somali food and culture with the broader Townsville community.

Samoosa East African Cuisine, which opened in June of this year, is hoping to appeal to Australians’ passion for culturally diverse food by serving a mix of traditional Somali dishes which have been passed down for generations.

Restaurant owners, Abdihakim Tahlil and his wife, Aqbal Abdi, who previously ran a food venture back home in Africa, quickly identified a gap in the regional market for their cuisine after arriving in Australia from the war-torn country of Somalia five years ago.

“We started selling different foods at the markets in 2017, and soon realised that people were interested in our dishes,” explains Abdihakim, who is known by his fellow Australian customers as ‘samoosa man.’

“We worked really hard to build the business, and it was difficult since English isn’t our first language and we were working other jobs during the day, but it eventually took off.” 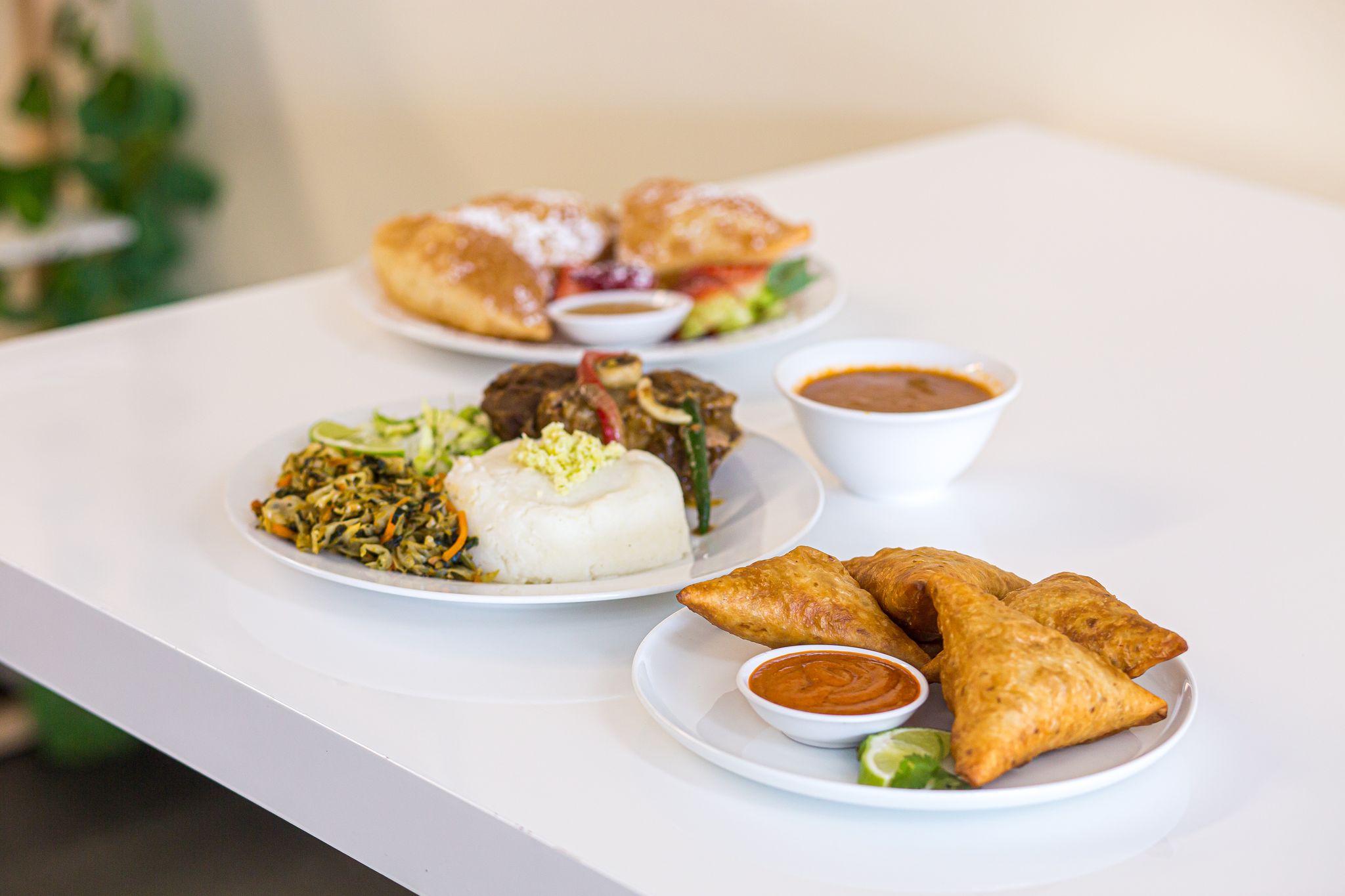 After their equipment was damaged in the 2019 flooding event, the couple received a federal grant to put towards purchasing their food truck, which Abdihakim says immediately enabled them to create a new revenue stream due to being more mobile.

“Purchasing a food truck increased our service because we could attend more markets and locations, and reach more people, which meant we could put that profit towards financing the restaurant,” he continues.

“We were always sold out of food before the end of the events and we had such good feedback from our Australian customers.”

Since opening, the restaurant has been enjoyed by people from all backgrounds. Their food, particularly their most sought after dish of Samoosa – a baked pastry with savoury filling – has proven to be so popular amongst locals that they have now diversified the business to include catering services.

“People wanted us to cater for events and functions so we recently opened up that side of the business this year,” he says.

“The food takes influence from all around Africa and close Arab nations, which have all been included into traditional Somali cuisine, so there are lots of flavours and it makes a great dish for catering crowds.”

Townsville has become one of the main arrival points in Australia for those who are fleeing persecution and poverty around the globe. Therefore, Abdihakim hopes their restaurant will help break down cross-cultural barriers between refugees in the community and local Australians.

“People come into the restaurant and ask lots of questions, they are interested in Somali culture – how we cook, how we eat, how we lived back home – they want to know more,” he says.

“I love being able to share that and bring a part of my home with me to my new life and customers in Australia.” 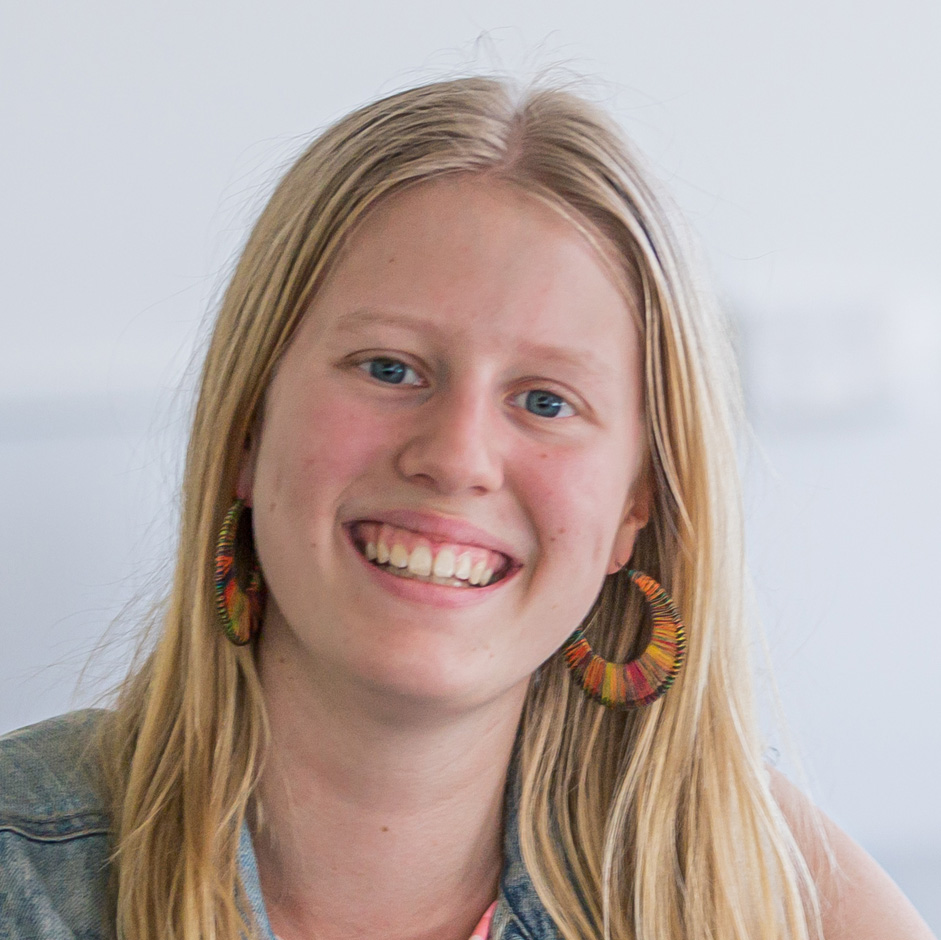 Georgie is BDmag’s resident writer who is passionate about entrepreneurship, sustainability and regional affairs. She is preparing to study with The School of The New York Times later this year before commencing her journalism qualifications.
PrevPreviousThe 2020’s – North Queensland’s Economic Bonanza?
NextTake a (good) SeatNext 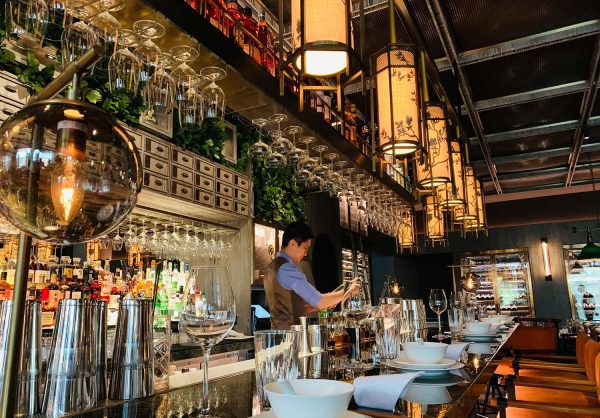 Technology to Take Hospitality Sector from Surviving to Thriving 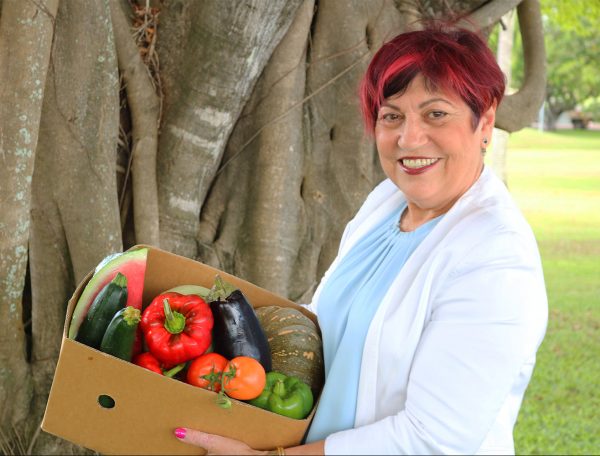