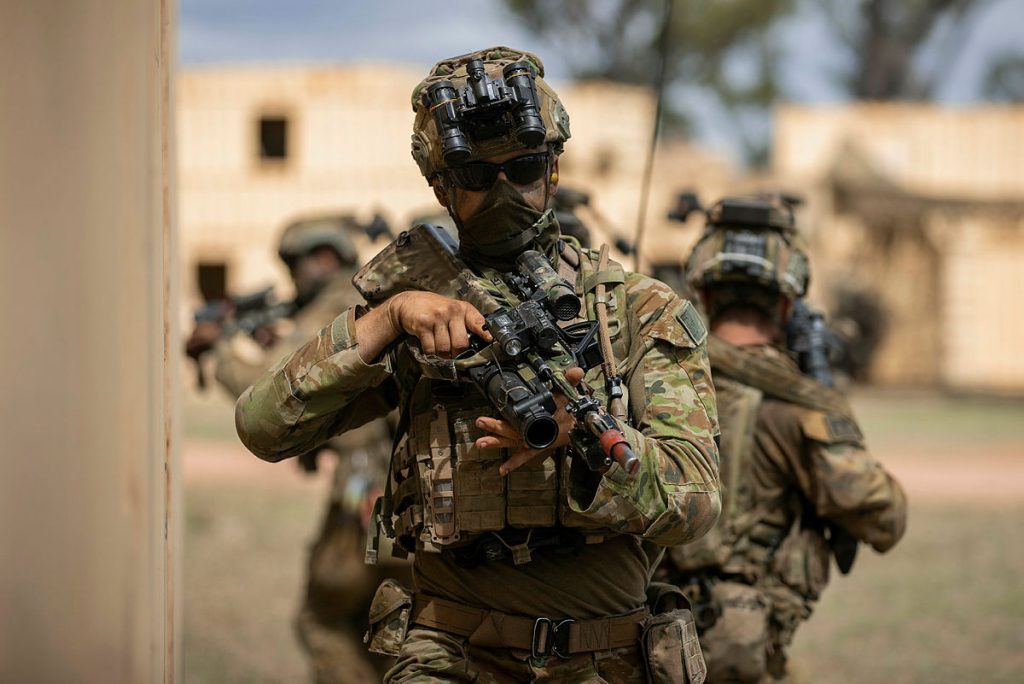 With one third of Australia’s military combat power based in Townsville it could be easily assumed that so too are the bulk of Australia’s Defence industry companies. But it’s quite the opposite.

Cubic Defence Australia has been the only company to be headquartered in North Queensland since 2007, despite a huge injection of cash by the Federal Government to grow defence capability, assets and workforce.

And, with a long history operating as a forward mounting base for military operations, Director of Strategic Development Mark Horn says Townsville is an ideal location to achieve its service delivery.

Mark goes further to make an argument that being based in Northern Australia is only going to become more important as greater political focus is placed on the Indo-Pacific region.

“As a contractor you can sort of lose touch with what the Defence Force is doing but working with the Combat Training Centre on Lavarack Barracks we’re constantly exposed to the highest end of collective training who have access to the best (military) training areas in the country,” says Mark.

“There are logistic considerations but also Townsville has a really high veteran workforce and we have a need, and an interest in employing and developing veterans.

“We put an investment into people and we have to – you cannot become qualified to do a Cubic technical role with a certificate or a specific degree. It needs to be a blend of military, civilian, tech because it takes quite a while to understand the methodology of technical and training outcomes at that level.”

The programs crafted by Cubic are a blend of synthetic and live action immersive tactical scenarios to safely and realistically train soldiers to respond to adversaries in crisis, says Mark.

It’s been compared to a fitbit, only military grade. But even then Mark says it’s a little more complex.

Not only is Cubic’s software unique to Defence but so too is the company’s relationship with the Australian Army where it has staff working alongside uniformed members at Townsville’s Combat Training Centre to develop and to run major national and international exercises.

“We operate an exercise control system and it consists of a number of pieces of software, those software items are based on commercial technology adapted for military training,” says Mark.

“Defence needs to create a really strong, realistic battlefield, and of course do that safely.

“So replication of things like artillery and aircraft strikes, but also more modern effects like intelligence, surveillance and reconnaissance.

“We can fly unmanned air vehicles and look at things to simulate the activity of radar, detecting missiles and rockets. And so those things need to be replicated in simulation in a manner that does not require soldiers to perform any activity other than the actions they would normally take in a realistic combat setting.”

As outlined in the 2020 Defence Strategic Update and Defence Budget 2021, the Australian Defence Force has set ambitious targets to grow its workforce and capability in order to stand a chance against “major power competition, military modernisation, disruptive technological change and new threats are all making our region less safe”.

Defence’s whopping $44 billion budget combined with major projects such as the Greenvale Training Area in the works, and future possibilities to fill skill shortages in technical trades including ICT, Cyber, data management and systems integration provided a unique opportunity for North Queensland to host a Defence Industry footprint to match, says Mark.

As foundation tenant of the proposed North Queensland Simulation Park (NQ Spark), Mark says Cubic Defence Australia is not only keen on growing its own business but defence industry at large.

The project would bring together the regional science, defence, health and knowledge expertise in Townsville to create an advanced environmental simulation facility, to be built in Douglas between James Cook University, Townsville University Hospital and Lavarack Barracks.

A recent business case identified that construction of the facility would inject around $255 million into Australia’s economy, with about $170 million going directly into the Townsville economy. 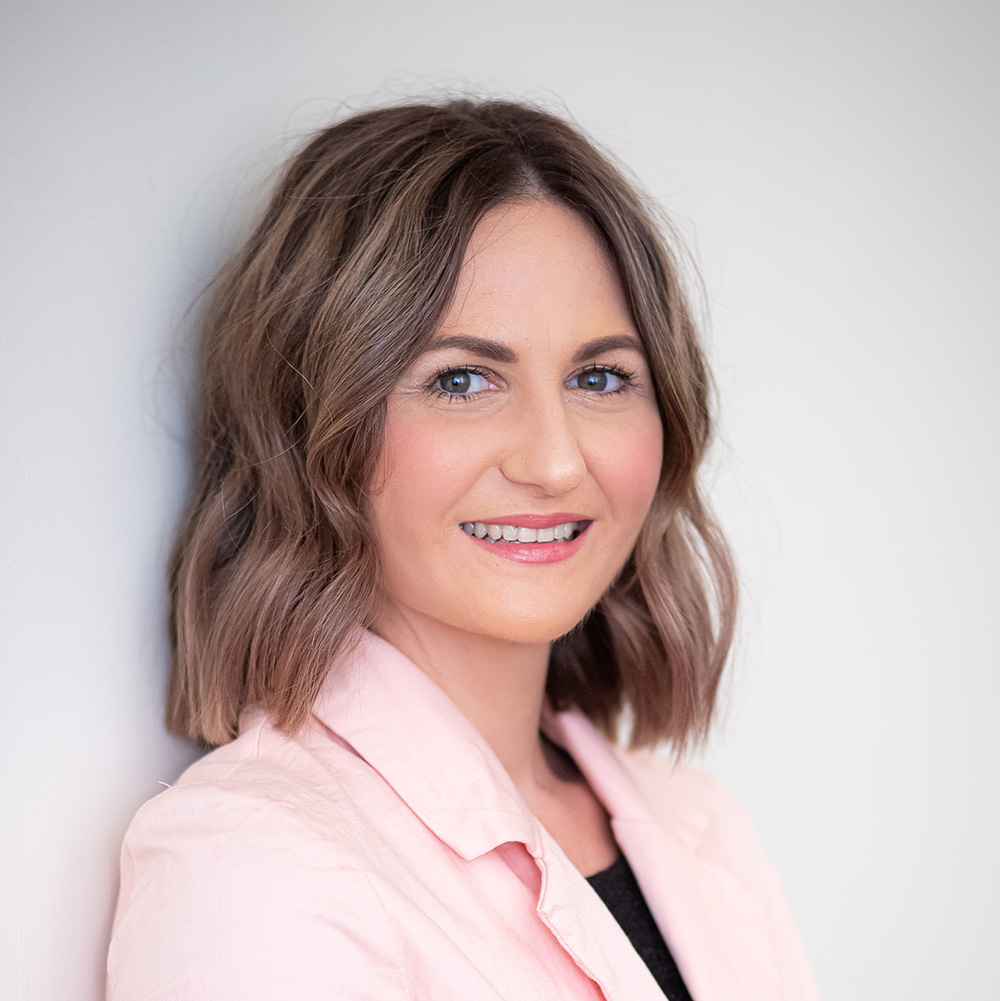