Innovators
If you sat down and wrote a list of things you could depend on, it’d go something along the lines of: Getting jocks and socks off your parents for Christmas Game of Thrones killing five (at a minimum) of your favourite characters Townsville never getting more rain than Tully ‘Friends’ always being the best hangover […]
Read more

Innovators
If you haven’t heard of The New Hustle documentary, you soon will. The feature-length doco promises to tell ‘the untold story’ behind three of Australias most successful start-ups – one of which launched from a humble garage right here in Townsville. Townsville local, Luke Anear, turned his small idea into a global success when he […]
Read more

Startups
These Townsville apps were all created by dedicated locals. It just goes to show that you don’t need to live in a big city to be a successful appreneur!   GUARD MY LEASE The new Guard My Lease app has been designed to reduce end of lease disputes for real-estate agents and tenants. How? Well, it turns […]
Read more

Startups
Imagine a tool just as crucial to tradies as their hammer or drill. Something portable, smart and fast that will revolutionise the way they communicate with and quote customers. What you’re imagining is Tradezquote – an app built by tradies, for tradies. Mark Glasgow, founder of Tradezquote and owner of Glasgow Constructions, created the app […]
Read more 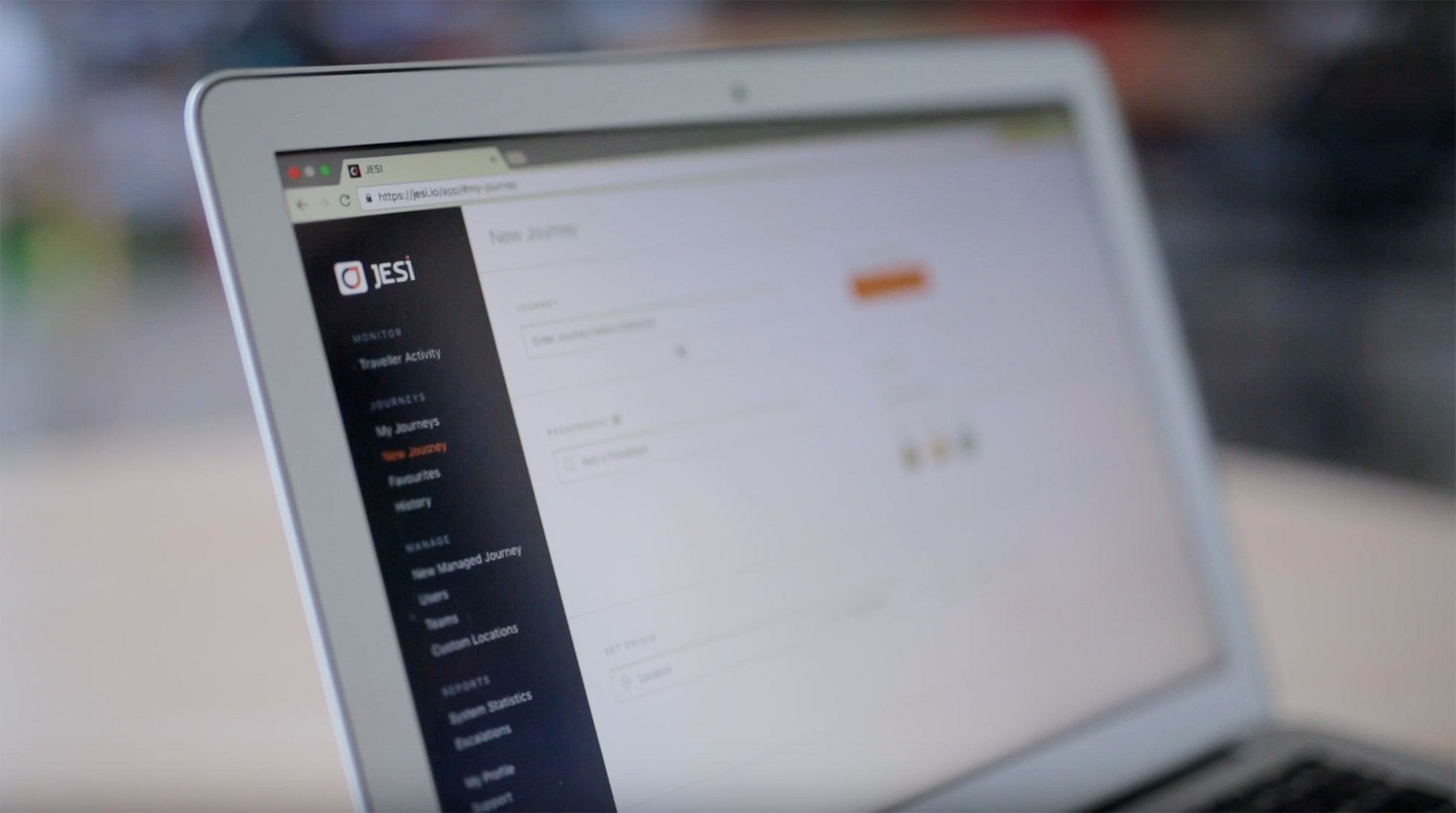 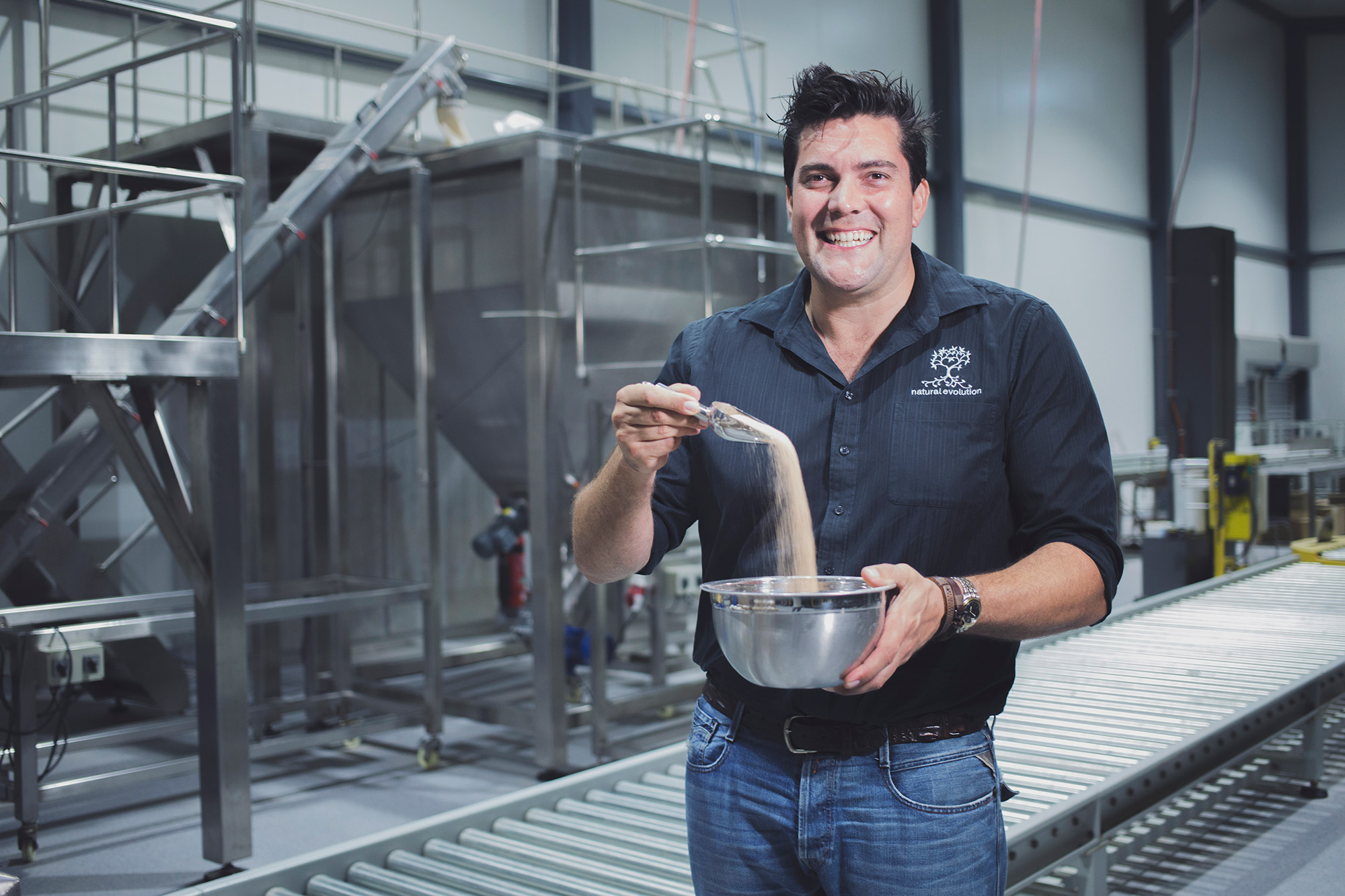 Food
Natural Evolution is the company. As a flip-flop-wearing teenager in Hawaii, freelance writer Alexis Cheung would pore over fashion magazines, daydreaming about what she’d wear in a climate with four distinct seasons. Now, after living in New York for eight years, her style has evolved into something more urban, but it still has the laid-back […]
Read more