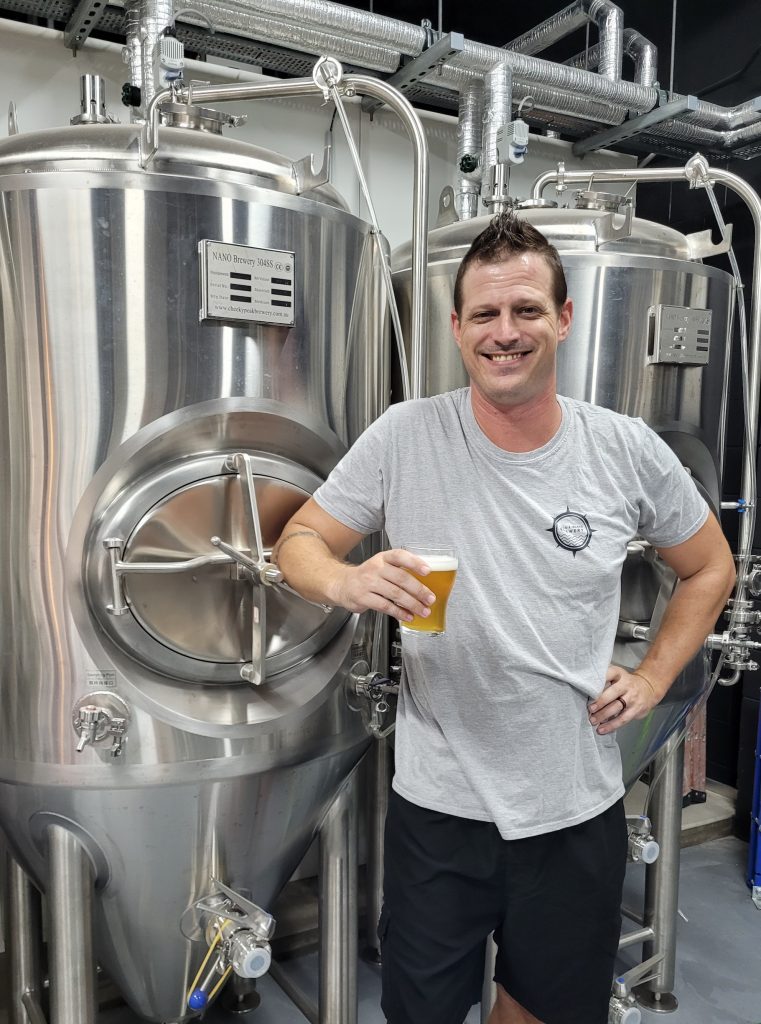 A love of Magnetic Island and a conversation over pizza and beer in 2019 were the catalyst for James Permezel and Mick Grimshaw to invest in a Picnic Bay arcade and transform it into a microbrewery and food hub.

Mick had been visiting the Island for over 30 years and had suggested to James, a keen sailor with whom he shares a cattle farm in Flinders Island in the Bass Strait, that he should compete in Magnetic Island Race Week, where he too fell in love with the Island and could see the potential for development.

“We were sitting at Mama Roma having a beer and pizza, and said we need an excuse to spend more time on Magnetic Island,” says Mick.

The arcade shops have been refurbished and Maggie Island Brewery established in the back two shops. The brewery will complement the existing eateries and retailers in Picnic Bay, creating a family friendly atmosphere for locals and tourists to relax and enjoy the sea views.

“It’s a modern, new design for the Island, and the vision is for it to become like a food court and beer garden,” says James.

“We’ve got an American style BBQ food van, you can get pizza from Mama Roma, and we’re looking at having one of the shops for juices and ice creams. There’s a barber shop in the arcade, so you can even have a beer while you get your hair cut.

“There’s nothing else like it on the Island, and the whole thing supports each other.”

Jordan Dahl has been appointed Head Brewer, and James says local input will determine the brews on tap.

“The locals are important to us, and we will have a membership so they can receive discounts, and a local’s club where they can come down on Tuesday night and taste the beers,” says James.

“They can even put up their own recipes, and if it works we’ll put it on tap.”

The development will be a welcome boost for Picnic Bay, which has struggled to retain retailers since the ferries started operating out of Nelly Bay Terminal in 2003.

“Picnic Bay is a beautiful place with a special feel to it, and we think this development will go a long way to kickstarting Picnic Bay again,” says Mick.

“I think it is one of the nicest beaches, and as part of what we’re doing, we’d like to support the lifesaving club to make it a great place people can come to enjoy the Island,” says James.

“It provides different options from the other bays, so it gives some variety to visitors and locals,” says James.

Both James and Mick admit to feeling nervous about the opening of the brewery which has been plagued by delays due to Covid and most recently, the floods in South East Queensland causing supply issues, but are confident the magic of Maggie combined with investment and well thought out development will pay off for them.

“We’ve spent over $800,000 on the fit out and refurbishment, using local contractors wherever we can, and I think it’s the biggest investment on the island in a long time,” says James.

“There’s a risk involved but I think it is worth it. I’ve sailed the whole east coast of Australia, and Magnetic Island is one of the easiest to fly in, get on the ferry and be on an island with so many places to go and things to do. There’s not many places in Australia like it.”

“The great thing about Maggie is it is really humble for an island destination, but it has such amazing topography and beaches,” says Mick. “The locals are really nice people, and I love it.” 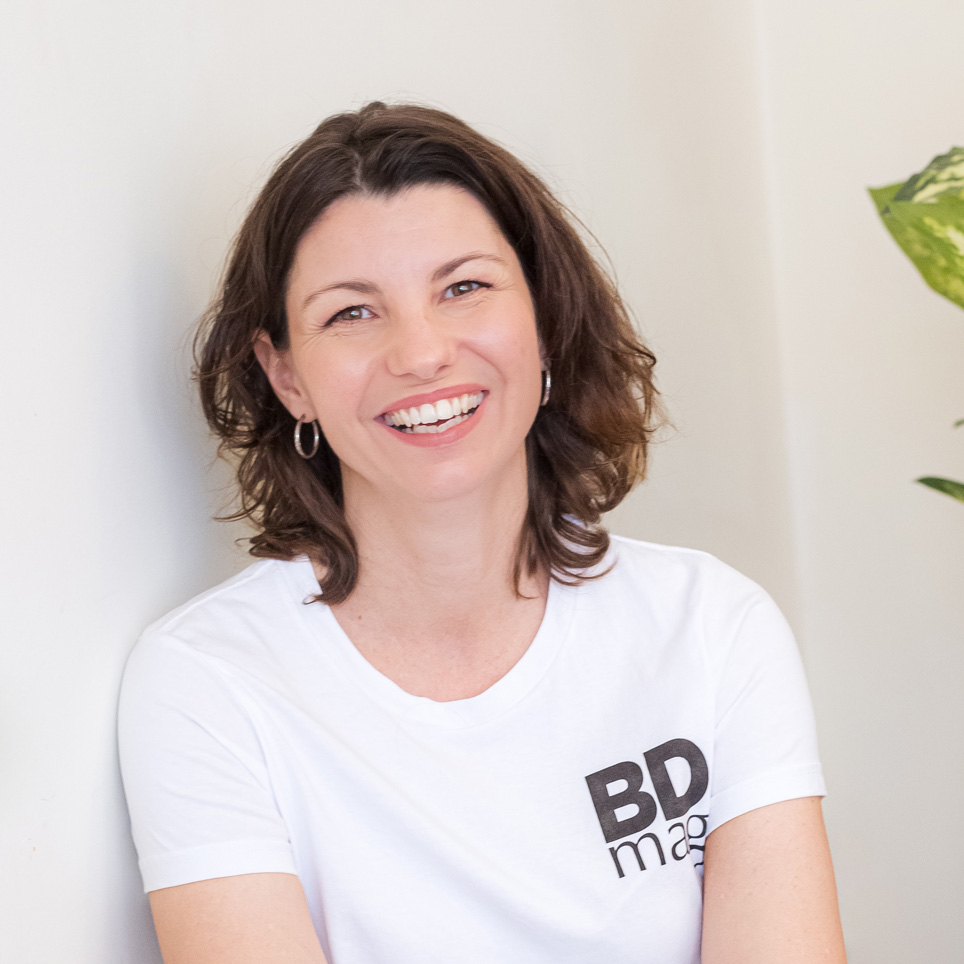 Julie is the Editor of BDmag and loves sharing the stories of passionate entrepreneurs, innovators and thought leaders. With over 20 years’ experience in marketing and PR, she has an eye for a story, which extends to her hobby as an award-winning playwright.
PrevPreviousWelcoming new Head of Junior School
NextBellco Law Welcomes Senior LawyerNext