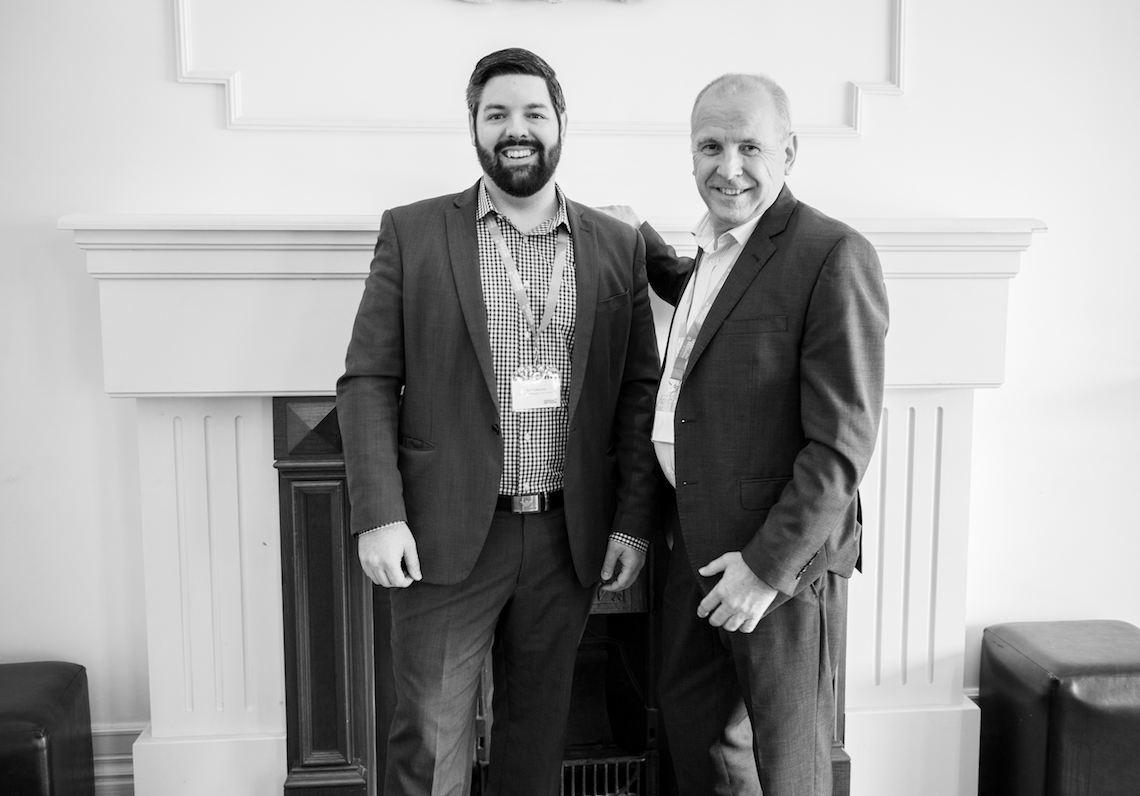 THE TOUGH TRUTH ABOUT LEADERSHIP

THE TOUGH TRUTH ABOUT LEADERSHIP

Manufacturing the Future of our Region

After 76 years of operation, the Institute of Managers and Leaders (IML) have come to realise some pretty tough truths: sometimes good, hard-working people get promoted to a level of incompetence through no fault of their own and being a leader can be really lonely.

Both are hard-hitting truths that identify why being involved with a strong business community or institute is essential.

“When you’re at the top, you can’t really talk to your junior managers or your leadership team because they’re looking to you for inspiration. So yes, it can be lonely,” says President of Kidsafe QLD and IML Fellow, Ian Coomb. “Whereas here you can learn from others and be part of a community of peers, which is incredibly valuable and very reassuring,” he adds.

“On top of that, it’s almost impossible for a leader to start off soft and then become decisive and influential. So I would strongly recommend that they look at learning before they become a leader,” he says, as he talks about one of the biggest reasons people join IML.

Acting General Manager for IML, Matt Hoskins, nods his head in agreement and adds more to the skills issue. “Nine out of ten people get promoted based on one of two reasons: they’ve been in the job the longest or they’ve got the best technical skills,” says Matt. “Yet neither of these two things are great indicators of ability to lead and influence people,” he says solemnly.

You can straight away tell that both Matt and Ian don’t mean their words in a negative way. In fact, as they talk about unexpected challenges in the workplace it becomes abundantly clear that they’re looking out for our future leaders.

“I think in the education space, people engage in leadership study once they’ve become a manager. But at that point you’ve possibly taken over a new team, you’ve probably had your first impressions and first challenges. A lot of damage can be done by the time you self-assess and figure out what that is,” Matt says.

What’s another tricky aspect to leadership? You’re not just adding to a team or work environment, you’re also adding to the community.

“IML isn’t just being about managers, it’s also about leadership as well – and not just the title. It’s about how you work with your team and how you fit into the community. That’s really important, especially here in Townsville. Leadership here is key to success,” Ian says.

Despite this being the first year that IML have held a conference in Townsville, over 70 leaders flocked to their ‘7 attributes of very successful leaders’ conference on Tuesday, which is impressive in itself. This is why Matt says that Townsville is one of the best places to hold these events.

“This has been the best region that we’ve had to do an event in the country, I’d say,” says Matt.

“It’s been great in terms of the diversity and wealth of existing networks. But also the universities, who are quite active here, as well as Government groups and non-profits. Essentially we’re here to develop the leaders of Townsville and that’s what it’s all about. We believe that if you improve the leaders, that brings a whole range of benefits to the community. Everything spins out of quality leadership,” says Matt enthusiastically.

As a final touch, Ian and Matt also spoke passionately about their new venture, which looks at helping business professionals gain Chartered status.

“You wouldn’t trust unchartered accountants to handle your finances, so why do we trust unchartered people to handle our people?” Matt says, with Ian adding that IML are “driving professionalism and leadership responsibilities, not just paying lip service to it.”

With over 11,000 individual members and an eye on forward-thinking ideas – such as the new chartered standard – it’s refreshing to see both IML and Townsville professionals pushing to be the best they can be. Our collaborative strength proves that we’re more than a city – we’re a region to be reckoned with.

Interested in other ways our Townsville business leaders are moving ahead of the competition? Check out our article on the Townsville-Singapore Relationship to see how our thriving Asian neighbour could benefit local business.

A Message To Townsville Businesses During COVID-19