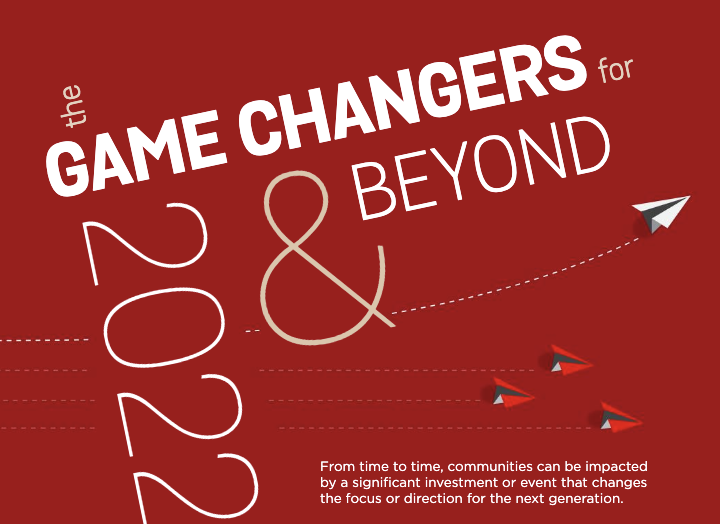 From time to time, communities are impacted by a significant investment or event that changes its focus or direction for the next generation.

Two dominant catalytic projects for the region are:

A 1,000 km high voltage network line starting near Woodstock, that allows Mount Isa and Cloncurry to connect with the national grid. The line is a game changer for nearly every industry between Townsville and the Northern Territory border.

Why are these projects so significant insofar as the way that North Queensland industry may work over the next decade? Let’s start with Copperstring 2.0.

This network line optimises exisiting and new major enterprises in North Queensland by reducing the cost of energy, and allowing enhancement of the grid resilience. The more affordable and reliable energy is:

The really exciting add on to Copperstring 2.0 is its ability to carry high-capacity fibre optic cable, to strengthen communications services across the Townsville to Mount Isa corridor.

Further, the network line encourages investment in very innovative renewable energy projects, particularly north of Hughenden where the capacity for both solar and wind energy is second to none in Australia.

This project is a genuine enabler of new industry, driven by the aspirational goals for North Queensland that its key people – John and Joseph O’Brien maintain, so we can be confident that where new projects can link in, Copperstring 2.0 will be keen.

The first steps in the Ark Energy Green Hydrogen initiative are exciting because they are likely to be so visible. Commercial Vehicles between the Townsville Port and the Sun Metals Refinery has been operating from December and allow a very transparent measure for Townsville to observe.

The five commercial vehicles are 140 tonne rated fuel cell electric trucks that will be fuelled through a 1 MW electrolyser with storage and refuelling infrastructure at Sun Metals Refinery.

Sun Metals has already shown its commitment to investing in Townsville in a sustainable way and the further clear commitment by the aligned Ark Energy is simply the type of ‘full steam ahead, damn the torpedoes’ attitude that warrants the support of North Queenslanders.

The approach by Korea Zinc, the parent company to Sun Metals and Ark Energy, to be pioneers in the development of this technology and to eventually use the Green Hydrogen produced here in their other projects, should give us a great deal of confidence in the intent of this group.

Both projects allow other projects to succeed and benefit from the synergies they create. The attitude both proponents bring to the table appears to be highly co-operative with proponents of other similar projects.

WHAT IMPACT WILL THE PROJECTS HAVE ON TOWNSVILLE?

The local construction workforce is minimal for Ark Energy’s hydrogen cell fuel infrastructure, but the message is powerful and the advancement toward the Green Hydrogen export project becomes more realisable. This demonstrates a different and exciting industry capacity for our region and allows Townsville to be recognised as a genuine leader in this technology – not a potential leader.

And most of all, it allows our younger generations to be excited about North Queensland and their ability to live and work here over a long term. 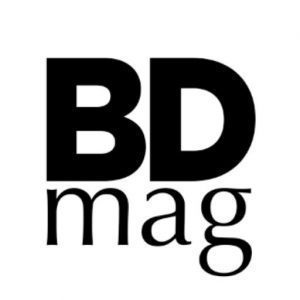